As stated in the recent government directives, all visitors aged 18 and up must present a Covid health pass (``pass sanitaire``) as of 21 July 2021.

ossuary Welcome to the Douaumont's Ossuary

More about the monument

in the footsteps of our ancestors

The site ``Memorial of men`` allows you to rediscover an extract from the military notebook of a given soldier. You will thus get to know in which battle sector the soldier fell.It allows you to eventually find his military sepulture if he has one.

Testimonials What our visitors say 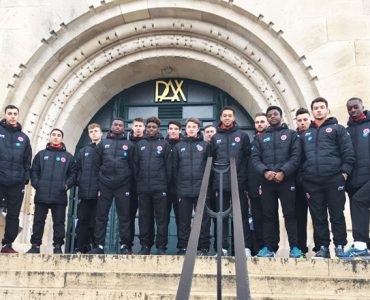 Yesterday afternoon, we received about twenty young footballers from the training center of Stade de [...] 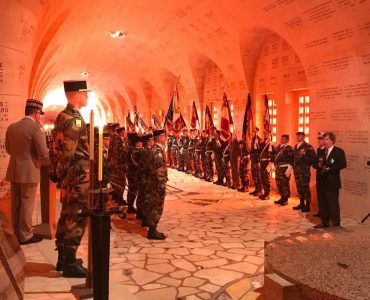 Ceremony of the weapon of the train

Yesterday morning, the Train Weapon passed through the battlefield for their annual ceremony. A poig [...] 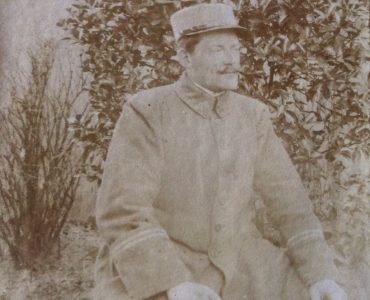 In the forgotten centenary of Géradmer in Verdun, a singular route of memory. "Our purpose is not to [...]

gallery Our pictures and videos 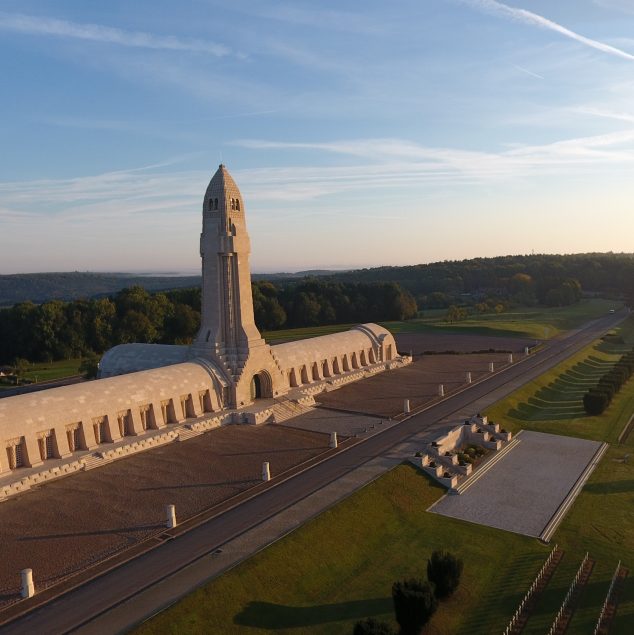 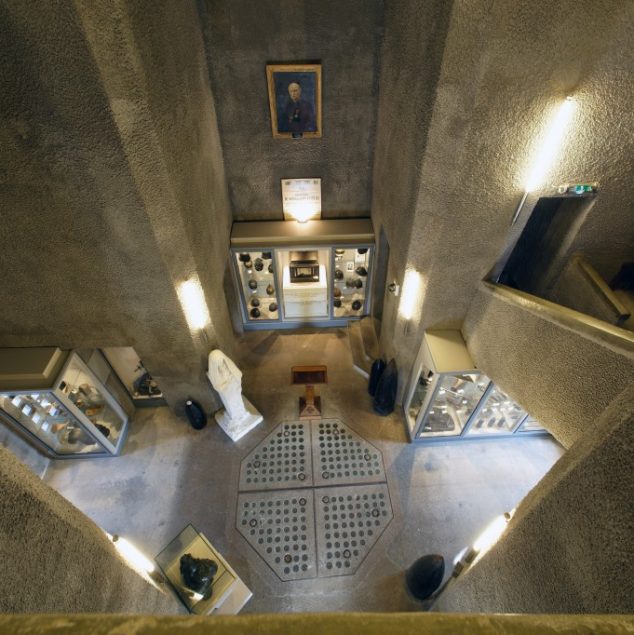 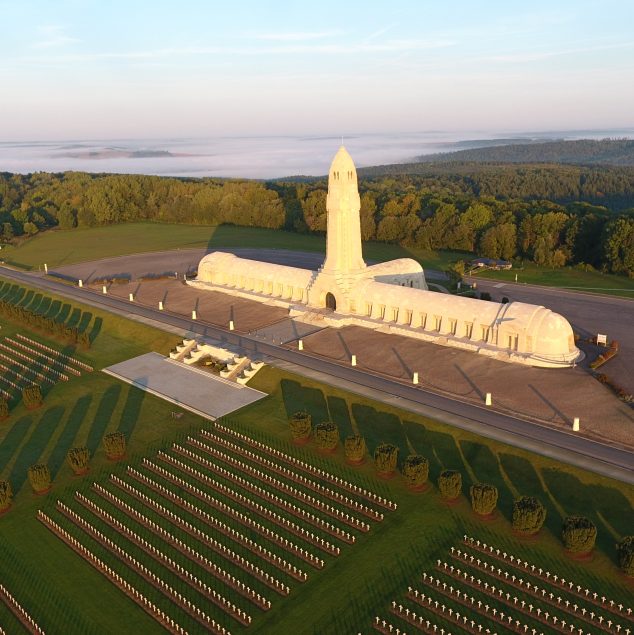 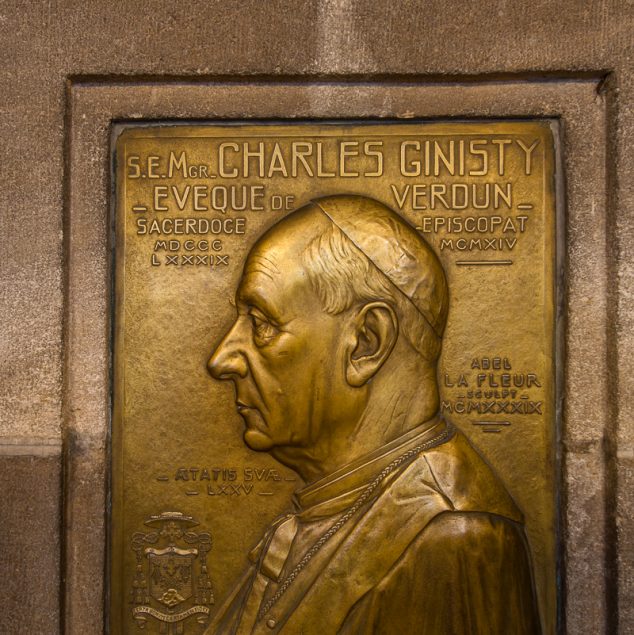 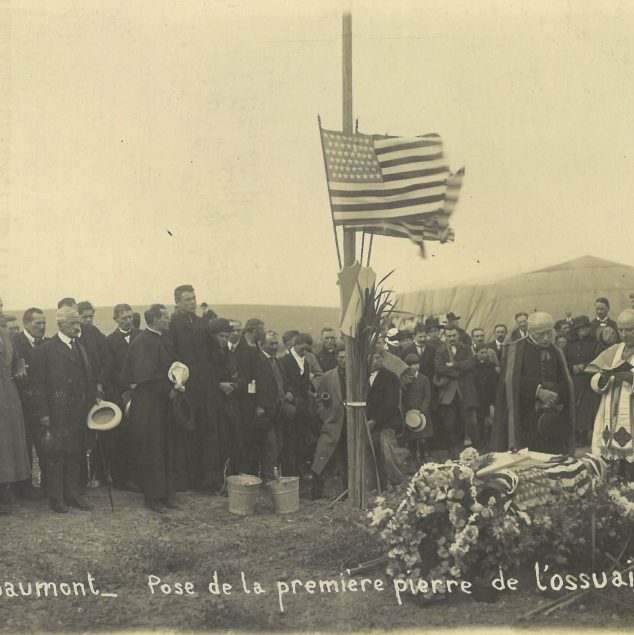 want to visit the ossuary?